Arnott Air Suspension Products announces the introduction of a new, not remanufactured, Rear Air Strut — Right or Left — for the 1999 to 2006 S-Class Mercedes-Benz (W220 Chassis) with AIRMATIC and with or without 4MATIC. 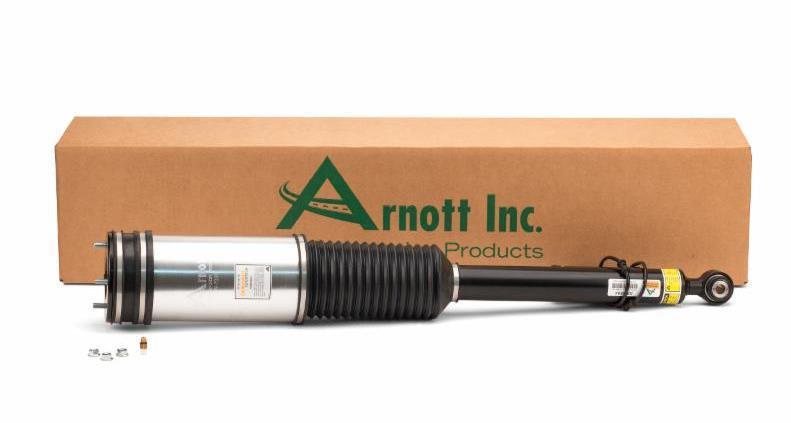 This fully assembled aftermarket Air Strut plugs directly into the vehicle’s electronic connector to bypass electronic damping and eliminate fault codes. This part is not for Mercedes-Benz vehicles with ABC.

The new Air Strut retails for $479 and is backed by Arnott’s Limited Lifetime Warranty.

* Engineered & Assembled in the USA